Worried about buying a property in Spain after Brexit?

We´re now in the final months of the lead up to Brexit which will complete on the 29th March 2019.

So what does this mean for Brits looking to buy a property in Spain after Brexit? 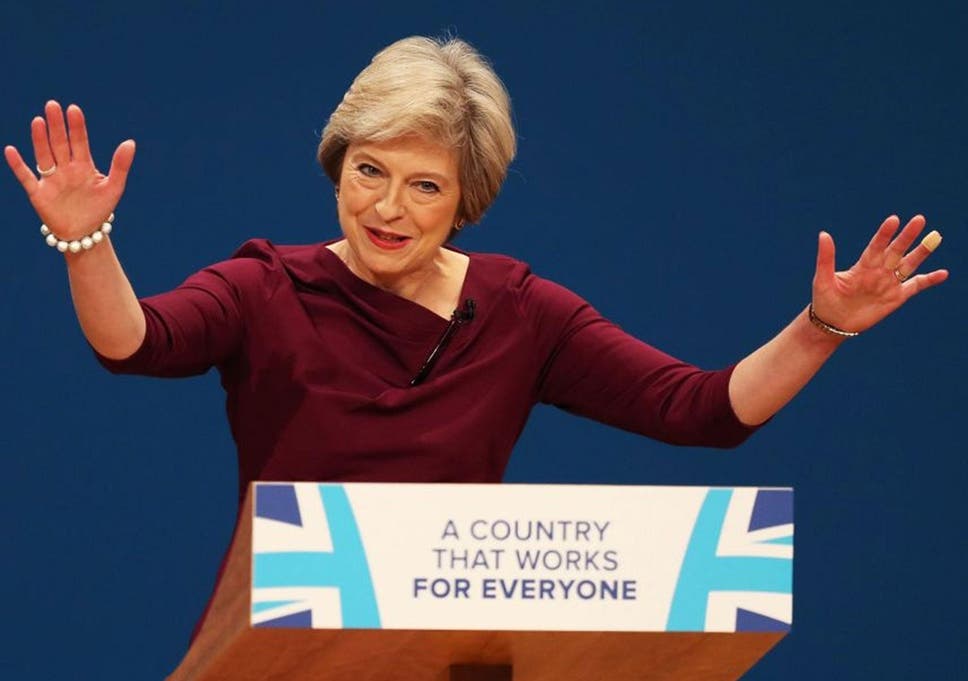 Well, actually it won´t make a huge amount of difference. For those looking to buy a holiday home in Spain and only intend to stay in the country for less than 3 months a year,  nothing much will change. However, for those looking to retire or move to Spain for the long-term, there will be a few changes, but this is nothing to fear.

Although no one actually knows what the final outcome will be, we can take an educated guess by saying that the worst case scenario post-Brexit will be that British citizens will be treated the same as anyone buying a property from outside of the EU, which they´ve been doing for decades!

That being said, here are some recent statistics of different nationalities buying property in Spain in 2018;

Which are the most active nationalities within EU?

In the second half of 2018 the most active nationalities were :

Representing 55% of all the real estate transactions purchased by foreigners in Spain for the last 12 months to June 2018 or 102.912.

Most active nationalities outside EU

The proportion of purchases was also high by foreigners outside the EU:

Which nationalities are buying more properties in June 2018 vs 2017?

Most active regions – The Biggest activity of foreigners vs Spaniards?

According to the “Colegio de Registradores de la Propiedad”, the Autonomous Communities with a greater weight of foreigners’ transactions vs Spaniards in the third quarter 2018 are

How much more can I get for my money?

This is something that isn´t always easy to answer as the statistics are based on price per m2 so its often difficult to picture exactly how much more you´re getting for your money. 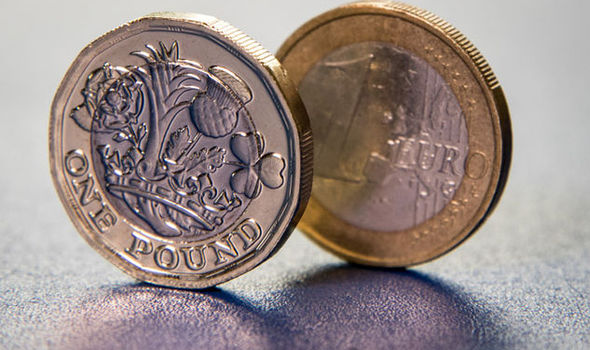 We have properties on the La Torre Golf Resort from 75,000€ for 74m2 – That works out at 1013€ per m2, well below the national average and with the advantage of being in a secure gated community.

If we compare that to a similar golf resort property in the Valencia region, you´d end up paying nearly 60% more per m2.

So yes, you can get substantially more for your money in the Spain than in the UK, even with the current weak exchange rate of 1 GBP to 1.12768 EUR (British Pound to Euro Conversion – Last updated: 2018-11-27), and even more so in the regions of Galicia, Murcia, Asturias, Navarra, Cantabria and Andalusia.

Should I buy in Spain before, or after Brexit?

It goes without saying that it would be easier to purchase a property in Spain before Brexit, as the process would be a lot quicker and you would essentially “lock-in your rights” as an Expat in Spain due to Pedro Sanchez’s PSOE government’s contingency plan in the event of a no-deal Brexit.

But that’s not to say that it won´t be a quick process after Brexit, in fact, the actual time it takes to complete a sale would be relatively similar, the only difference would depend on how long you wish to stay in the country as mentioned above.

This is quite a strong vote of confidence by foreigners living in Spain and as you can see by the above statistics, the general overview of buying property in Spain Post-Brexit looks extremely positive.

Fantastic town house in the center of San Pedro del…

Beautiful and modern ground floor apartment with garden, at only…

The Haunting of Sierra Espuña

BREXIT: RIGHTS OF BRITISH EXPATS IN SPAIN ‘WILL BE PRESERVED WHATEVER’ PRIME MINISTER PEDRO SANCHEZ SAYS