BREXIT: RIGHTS OF BRITISH EXPATS IN SPAIN ‘WILL BE PRESERVED WHATEVER’ PRIME MINISTER PEDRO SANCHEZ SAYS

DEFIANT: Brits in Spain will see their rights unchanged even under a no-deal Brexit, says Spanish Prime Minister Pedro Sanchez.

SPANISH Prime Minister Pedro Sanchez has tried to calm British expats in Spain by saying a no-deal Brexit will not affect their rights.

Even if Britain leaves the European Union on March 29 without a deal, the 300,000 Brits registered in Spain will be protected, said Spain’s leader.

“Their rights will be preserved 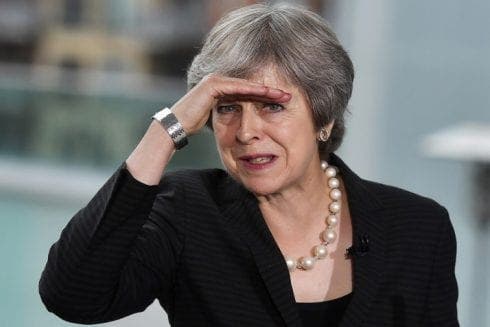 whatever the scenario,” he said at the end-of-year news conference traditionally given by the Spanish leader, Reuters reported.

Sanchez said by February Spain would have drawn up a law covering citizens’ rights and plans to preserve bilateral commercial relations.

As well as a large number of expats, many of whom live on the Costa del Sol, Brits are also Spain’s largest visiting group.

The southern European country is also Blighty’s favourite retirement spot, while the Brits are also the largest group to use Spain’s health care system.

Although 300,000 British expats are officially recorded as living in Spain, the number is actually thought to be over 750,000, as many don’t register.

It comes as senior Labour and Tory MPs are planning to delay Brexit by months to avoid a no-deal exit in case Theresa May cannot get her deal past the House of Commons.

The Guardian reported that cross-party talks to get the date of 29 March pushed back have been underway for months.

Beautiful second floor, beachfront apartment, for sale at an incredible…

3 bedroom villa for sale in the countryside yet close…

Worried about buying a property in Spain after Brexit?